The Hill Street News has a new look and this month’s edition has some very big events and announcements. 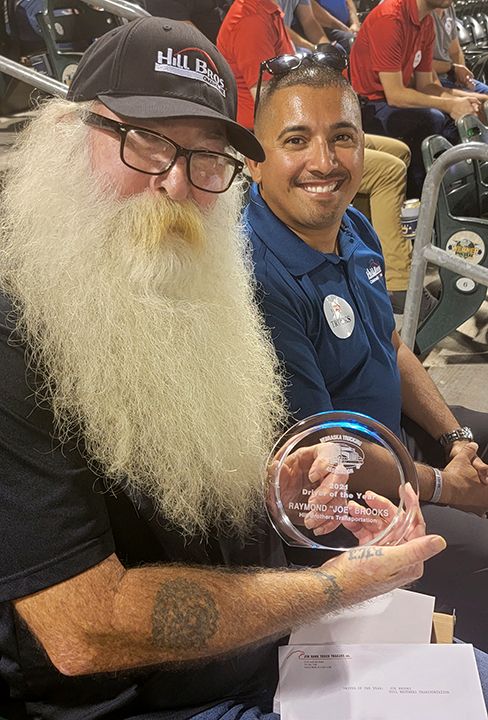 September 11, 2021 – last Friday evening, the Nebraska Trucking Association held their annual awards ceremony. Hill brothers is proud to announce that 36 of our drivers received the President’s Safe Driver’s Club awards! The awards were accepted on their behalf by Hill Brother’s Raul Soria, Safety Director. Prior to announcing the awards the NTA honored those lost in 9-11 with a memorial ceremony. The ceremonies were followed by a fireworks display.

The most exciting news is….

Hill Brothers is proud to announce Nebraska Trucking Association Driver of the year is our own, Raymond “Joe” Brooks, Jr. – known around the yard as, Animal. This was also the 21st time he has won the President’s Safe Driver Club Award! Chants of “Animal! Animal! Animal!” echoed through the stadium as he collected the award. Congratulations, Animal!

“This is a very big deal and we are so very proud of Joe Brooks.” – Al Hill 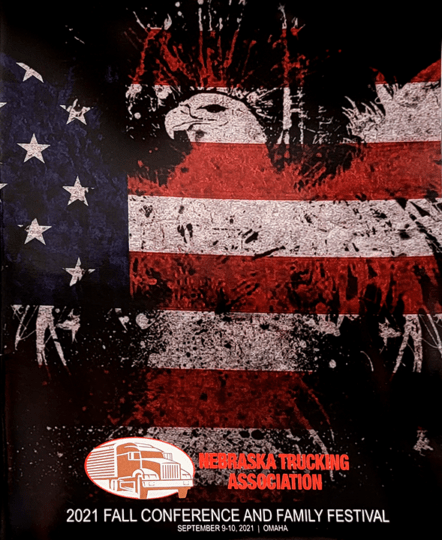 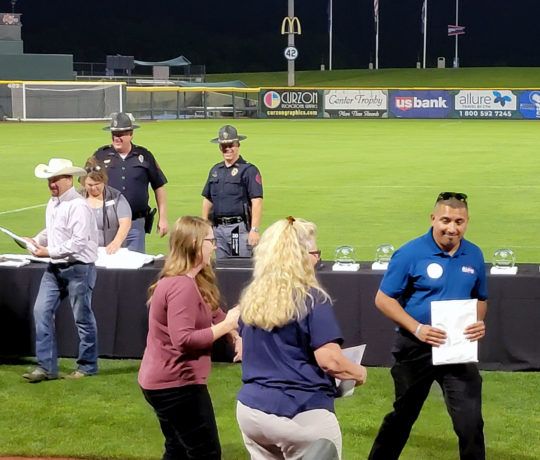 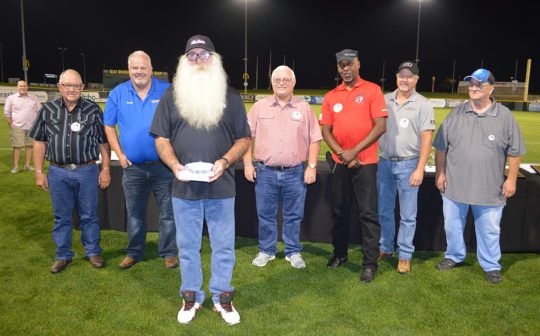 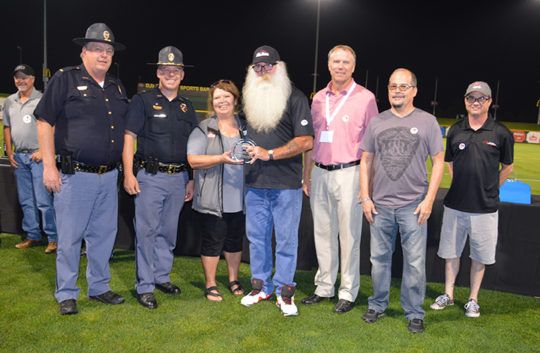 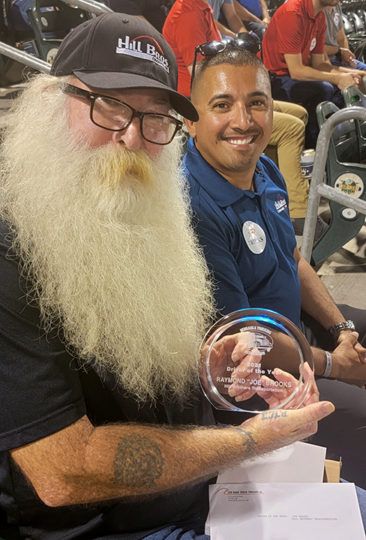 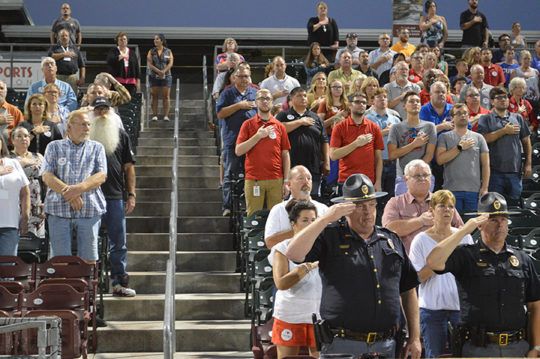 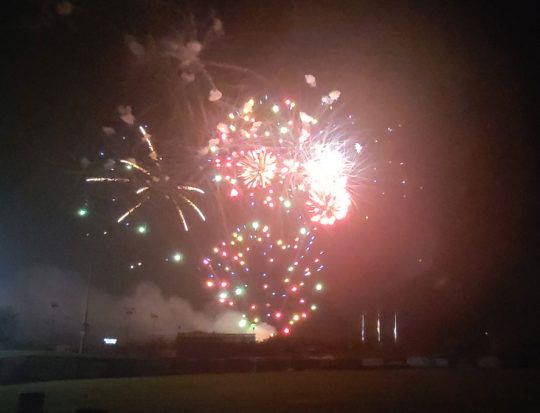 Check this list to see if you or someone you know is on the list and join us in congratulating them! (The number after their name is the number of times they have received this award.):

Prospective and Current Employees!
There has never been a better time to be a part of the Hill Bros. 401(k) plan. We have some Big News!

So what does that mean for you? See the following example:

At this rate over a year’s time, the amount contributed to your 401(k) would be $5616.
Use this link for more examples, Employer Match Calculator

If you are a current employee but not a member of the Hill Bros. 401(k) plan and would like to join, or if you would like to change your deferral amount, please contact HR at humanresources@hillbros.com.

Hill Bros. was featured in the September Edition of MOVIN’ OUT Magazine (page 25).
Check out the article here: https://www.movinout.com/magazine/article/the-hill-bros-way-2515.php 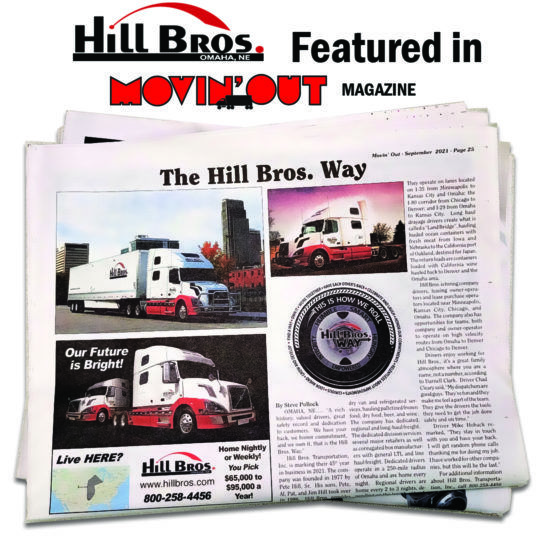